The caring and experienced professionals at Gibson Family Funeral Homes are here to support you through this difficult time. We offer a range of personalized services to suit your family’s wishes and requirements. You can count on us to help you plan a personal, lasting tribute to your loved one. And we’ll carefully guide you through the many decisions that must be made during this challenging time. 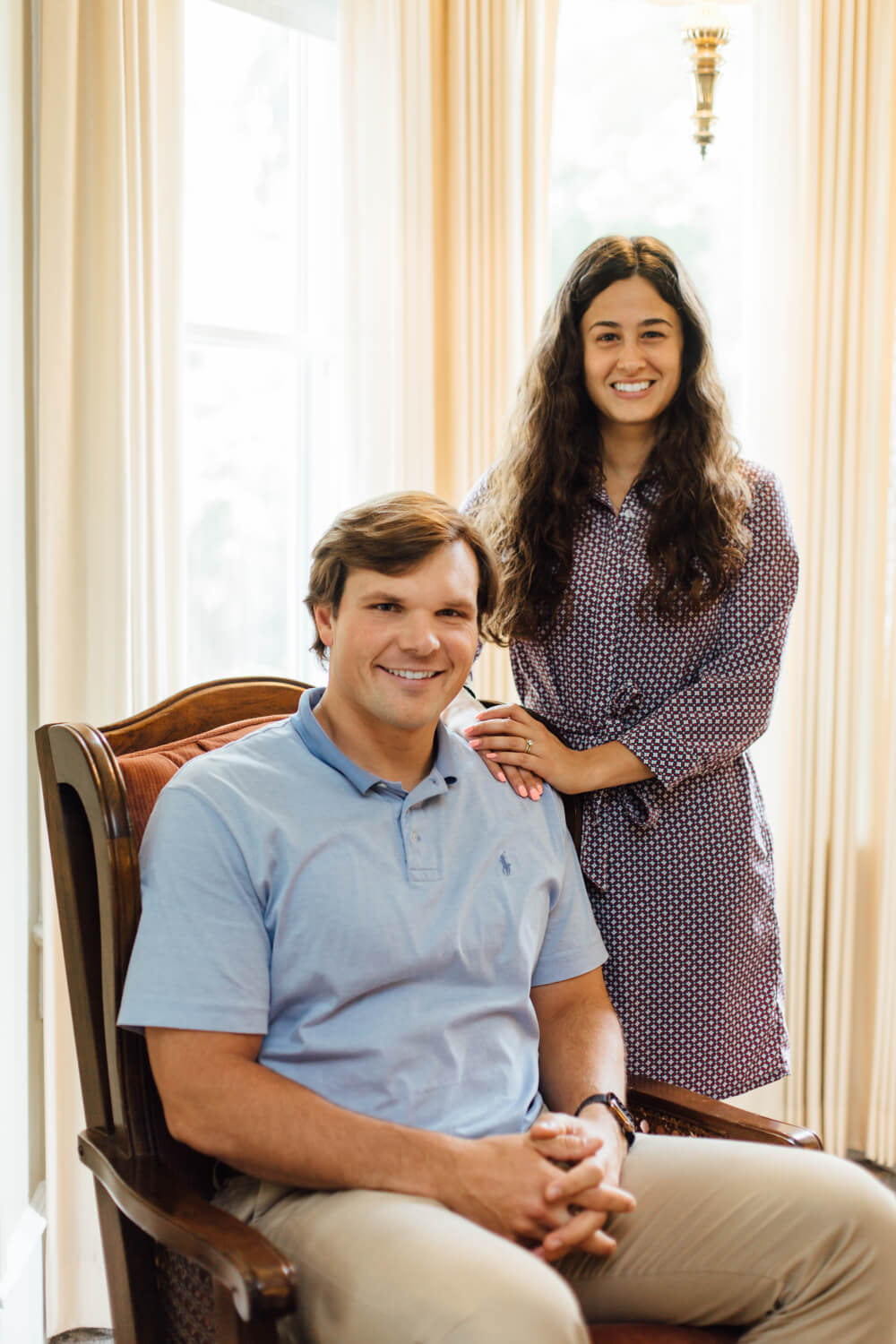 Oliver was born and raised in Watertown, Wisconsin. He met his wife, Taylor during their freshmen year of college. Taylor was born and raised in rural New Jersey. After graduating from Wheaton College, Oliver and Taylor were married and Oliver began attending Marquette University Law School while Taylor worked in medical billing and accounting.

While in law school, Oliver worked as a Funeral Director’s Apprentice. It was during this time that he realized he had a strong desire to serve others at one of the most difficult times in their life. After graduation from Marquette, Oliver became licensed to practice law in Wisconsin and New Jersey. He also became a Licensed Funeral Director in Wisconsin.

In December of 2018, Oliver and Taylor purchased the Mealy Funeral Chapel in Eagle and Palmyra from Haase-Lockwood & Assoc.

Oliver and Taylor are honored, privileged and proud to serve the Eagle, Palmyra and surrounding communities. It is our sincere desire to continue and build upon the excellent service that has been provided to these communities for decades.

If you need our services immediately, please call us.
We will begin the process of bringing your loved one into our care right away.